Well my friends it’s that time. It is time for me to tell you my thoughts about Valentine’s Day.(Also known to those that are single as S.A.D aka Singles Awareness Day) For some of you romantic types out there (come on ladies you know I’m talking about some of you) I’m not so sure that you should read this. Some of you may get the wrong impression of me and what I am about. However, I’m not all that worried about that simply because I’m not dating you, I’m not your boyfriend, and I’m not your husband. (I know you’re thinking to yourself “Thank God, cause I think Chad’s a d*ck after reading this post)

Let us take a look at the picture posted above. Yes I am sorry to be the one to inform you, but Cupid was shot and killed by his own arrow. It was a tragic death brought on by his own stupidity. (After all I’d be pissed off if someone shot me with an arrow wouldn’t you?) Actually this picture is symbolic of what I believe Valentine’s Day has become. It’s not that I don’t believe in romance. I am not afraid to admit the fact that I am actually a romantic at heart. (Yes surprising to many of you, I know) With that being said I am not one to be forced to be romantic. Now you may ask yourself, “Chad, what do you mean being forced to be romantic?”

It is quite simple actually. For instance, today (Saturday February 12, 2011) I am sitting at the bar with the girl I am currently, ummmm dating. Yes that’s it dating. As I am sitting there I noticed roughly about six to eight guys, some with kids and some without, walking out of the mall with the infamous little pink bag. You all know the one I’m talking about. If you don’t then you’ve been living under a rock for the past 20 years. (Or perhaps you are one of those guys that is embarrassed to walk into a VS store.)

(Personally I prefer Frederick’s of Hollywood.)

Now I know some of you are thinking that “Ohhhh that is so sweet he went and got his girlfriend and/or wife (or both) a present from VS. Isn’t that a little cliche? I’m guessing that he’s going to give it to her with either:

It’s not that I am against buying things for your significant other. Absolutely if they are putting up with your crap then they do deserve presents. (And if they are putting up with my crap they probably deserve way more than I could ever give them.)  I’m not against buying flowers, stuffed animals, or dinners at swanky joints. (I am against giving chocolates though simply because I don’t want her to get to comfortable and think that she can gorge on chocolates all the time.)

My biggest issue I have with Valentine’s Day is that it has turned into another “Hallmark Holiday”. It has become less about the actual day itself and more about spending money. Just like Christmas has become less about the day itself and more about the commercial aspect of it. How is it that a dozen red roses costs $12.99 for roughly 10 1/2 months throughout the year, but in the weeks leading up to V-Day all of a sudden a dozen red roses costs you $59.99? The roses are the same damn roses year round. They are grown the same way. They are harvested the same way. They look the same. I understand it’s a supply and demand thing in some aspects, but come on guys why do we succumb to the pressures of society and agree to this kind of highway robbery? (For those of you that aren’t married you are thinking that the flowers, the teddy bears, or the chocolates are going to get you laid. If you need any of these to help you in that aspect then I have nothing left to say to you. LOL)

If you are dating someone, in a serious relationship, or married (or all three at the same time) it seems as though you are expected to spend spend spend for V-Day. In my eyes love doesn’t have a price tag. Although you would be hard pressed to believe that with all of the ads for V-Day from Hallmark, Florists, Jewelers, etc.

After reading the above many of you are thinking that I am a cynical prick. That I don’t have a heart. That I’ve never been in love. That I am currently single. Well to that I say: Yes I am cynical in many ways. I do have a very big heart, but it is protected by a thick layer of steel and concrete. I have been in love and it is definitely something I want to feel again. And lastly I am not quite sure where I’m at in the single/dating/relationship scene.

We (women and men) shouldn’t be forced by society standards to show our significant other that we care about them. As a guy, I shouldn’t have to feel obligated to go out and get flowers, cards, chocolates, or stuffed animals for my significant other on February 14th. I should be doing those types of things year round. I should be getting flowers for my girl “just because”. Not because there is a day where it is expected. Not because I screwed up or pissed her off.

If I am in a serious relationship I should be telling her that I love her all the time. I should be doing little things throughout the year (i.e. the flowers, notes, etc) to show her how much I appreciate her. If I wait to Valentine’s Day to do all of these things it’s because it is expected. Is there still meaning behind it? Absolutely there is, but we all do it because it’s Valentine’s Day.

In the end, I do not need a specific day to do special things for the one that I am dating, in a relationship with, or married to.I do them all randomly because the thought comes to me and I want her to feel special and surprise her with these things.

P.S. For all my single friends out there…. Monday February 14th, 2011 is the day that you should all be going to your local watering hole! Why you ask? Because there will be a plethora of other singles out and about! And who knows you just might meet that special someone, fall madly in love, and then be forced to celebrate Valentine’s Day with them next year.

My kind of party for Monday:(although I WILL NOT be attending)

One thought on “Cupid Has Left The Building…..”

This site uses Akismet to reduce spam. Learn how your comment data is processed. 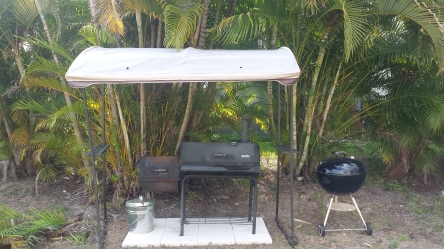 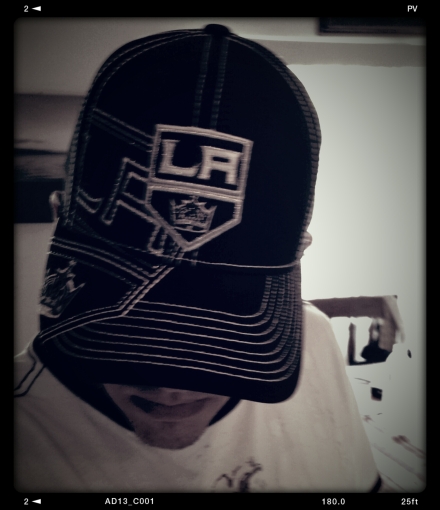 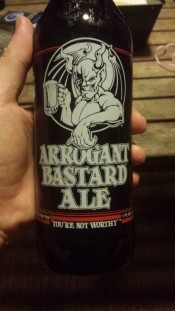 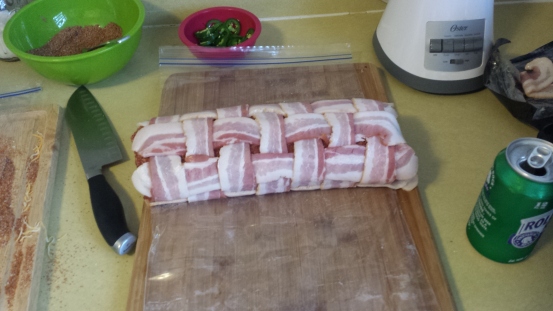 First week I picked up Raider……

Need to replenish after a workout……

Growing up…. Raider at around 5 months 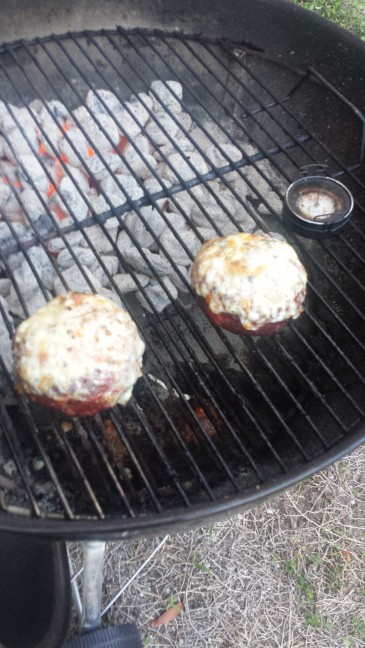 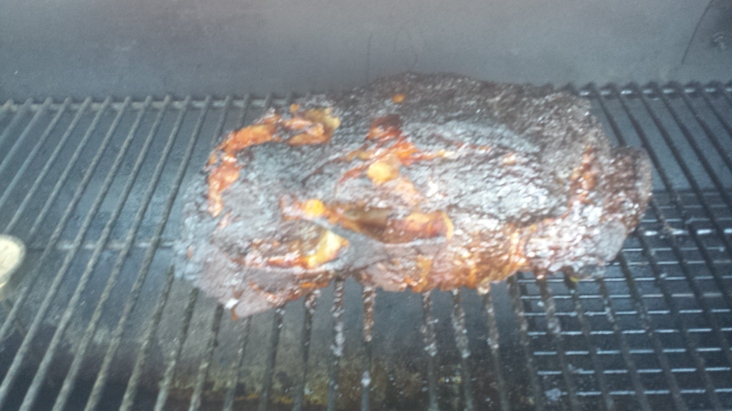 Cooking with a Wallflower
B. Due

Learn about Goan and Indian Recipes